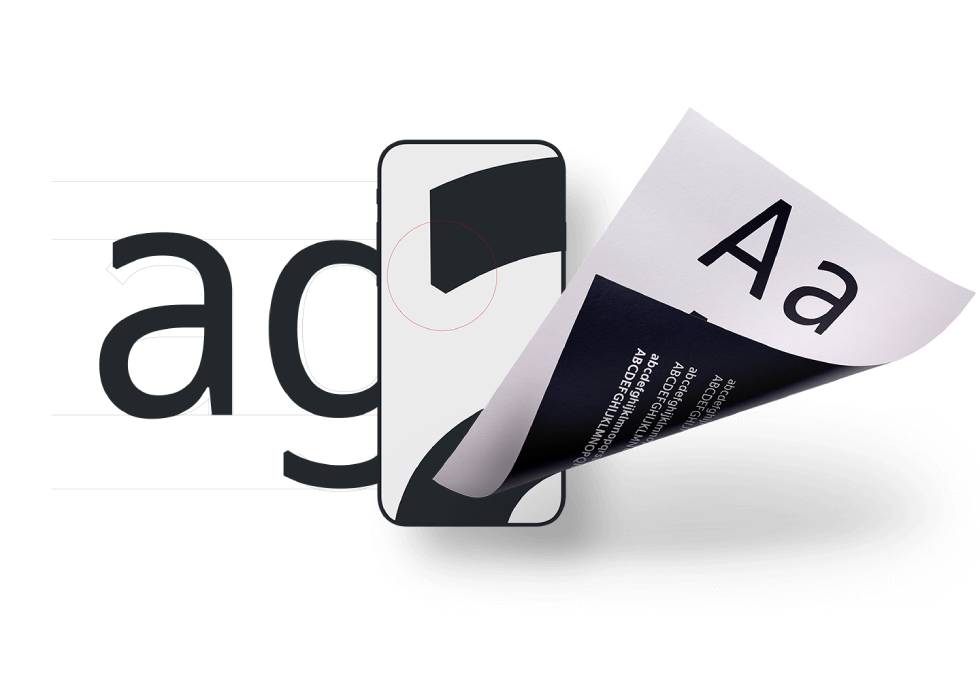 Together with Ruter we developed a new typeface to unite Ruter’s visual voice. In the design of the new Ruter typeface, called TID (Norwegian for ‘time’), readability and ease of use were key considerations. Ruter presents information to passengers in many different media – from print to digital screens, apps and webpages. The information is displayed in different sizes and quantities – from short, large text on wayfinding to small numbers in timetables. Ruter also wanted a rounder and friendlier feel to their typeface to align it with their brand strategy.